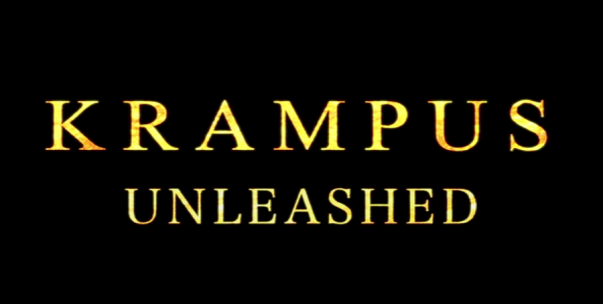 Before we tackle Krampus 2: The Devil Returns, let’s quickly go over another effort from Robert Conway after Krampus: The Reckoning, with the first – and as far as i know, only – Krampus to start off with “the year was 1898 and the West was still wild”.

That’s a new one.

I’d say this is different, but it’s not even that, it feels like a rip-off of Rare Exports (which is quite good, highly recommended horror christmas movie) and Michael Dougherty’s Krampus, which came out the year before, i guess why not rip-off both, with the plot being about a group of treasure hunters searching for the loot buried in the Arizona desert by a german soldier before he’s caught by the autorities. They find it, accidentally discover is a summoning stone (activated by fire), and unleash the Krampus, which decides to gore them. Uncivil, but fairly entertaining b-movie fun.

But because this thing has to be stretched to 80 minutes-ish, there is a lot of filler, with characters never properly introduced but all of a sudden seen fuckin and/or talking about boring shit, or do admittely horrifying things, like having awkard family christmas reunion and watching clips from Krampus: The Reckoning on the TV, because what is Christmas without internal family strife and deliberate senseless malice? Characters are such cardboard flavored stereotypes that they make the pervy asshole cousin Troy stand out, just cause of the attitude, even cliches like the redneck dimwits that discover the creature/monster by accident become more interesting in comparison.

Credit where credit is due: this is a step-up from Krampus: The Reckoning, not only because it feels written to be a Krampus movie, i didn’t need to turn the volume up to counter god awful audio mixing, the Krampus actually looks like what you might expect from “the christmas devil”, there is actual gore with somewhat acceptable practical effects, including a tongue-in-cheek final attack of “Baby Krampus” (actually credited like that), where the actor holds the puppet and has to do all the works, Trilogy Of Terror style. The acting isn’t good, but it’s passable for this level of production, i can’t say i expected anything better, i really can’t.

It’s the small things, because it’s a minuscule step, thought, as Krampus Unleashed rips off (i feel kinda by accident, but still) notably better movies like Jalmari Helander’s Rare Exports and Michael Dougherty’s Krampus, it throws the wild west into a frigging Krampus movie (complete with origin story that still doesn’t make any sense besides the Krampus myth being born in Germany), and it’s still a struggle to sit through, despite not even clocking at 80 minutes, and with a final resolution that goes by too quickly, like they needed to get this done faster than anticipated.

And while it’s devoid of Werehogs, the DVD is packed with not the usual couple of trailers for other crappy (or not particularly promising) movies, but 6, and it’s quite something when the distributor’s priority is selling me Clowntergeist, Knights Of The Damned or The Shadow Man, over letting me watch the damn thing i bought for eyeball torture session. More for the never-ending list of crap to review, i guess, why not? 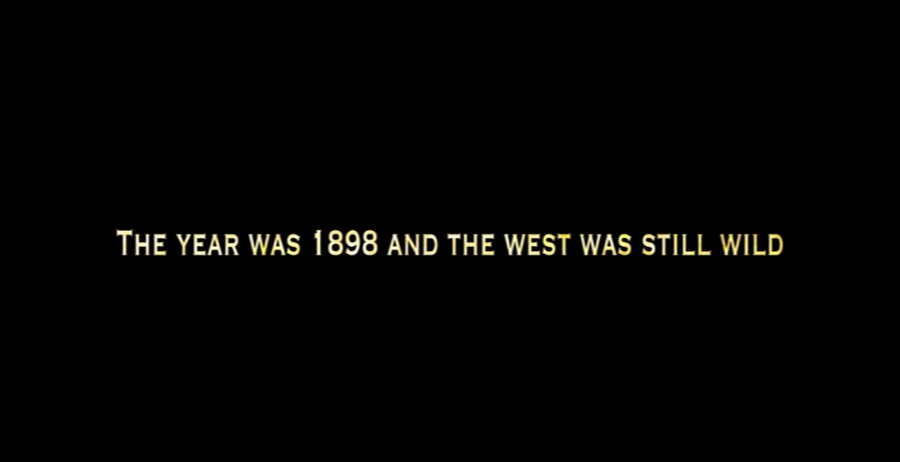 Overall, it’s quite bad, boring and dull, but at least i can give this a 3 out of 10 without outright showing pity to Robert Conway’s second (and so far last) Krampus themed horror movie. For what’s it worth – not much – better than Krampus: The Reckoning.

Still not recommended, at all.