Clearly inspired by Robert Bresson’s Au Hasard Balthazar, this 2022 polish movie follows the life of donkey that, after escaping from a polish circus sets on a “picaresque” journey through Europe, witnessing various realities of modern european countries along its aimless wander.

And intriguingly enough here it’s in theathers, limited release but not that fleeting, it stuck around more than Guillermo Del Toro’s Pinocchio, so that’s nice.

As expected the titular donkey and his accidental European trip is a device to depict various episodes of humanity and its often unsavoury sides, sampled through many various vignettes, going from Eo joining a farm with other mules to being used as a scapegoat by violently murderous football fanatics, being rescued by robot dogs, used as workforce in an illegal fur farm, and so on…

So the donkey himself isn’t the focus of the narration, makes sense but since we’ve seen this type of film done before, EO it’s kinda disappointing because it straddles between committing to fully characterize the animal protagonist (even indirectly) or fully utilizing his role as a narrative tool to eviscerate humanity’s many, many facets.

I’d prefered it “went harder” in many ways, because the execution often made me wish the movie would committ to show more small, gritty or unflinchingly realistic stories, or to contextualize more the ones shown. That and while it’s sincere, at times i felt it was a bit too enamored with being artsy for its own sake, and again, the final result feels compromised and hence it never properly achieves the emotional potency it clearly wishes for.

It’s not a long watch, it does have some very effective moments, i was intrigued all the way and i would recommend watching if you can, but i won’t deny i also felt kinda disappointed by it.

I’ve been waiting for a second season of Yuru Camp for 3 years, like most fans of the series, and i was ready to “jump on it” as soon it was announced, Room Camp was nice and served its purpose, but my lust for more comforting camping and anime girls being cozy in a world where you still can.

Not that i was gonna go camping anyway even without the pandemic thing, at least not in the japanese mountains, probably i would have stayed at home and catched up with the episodes late at night after work, with a blanket and hot cocoa, just to enhance the experience. 🙂

Given the nature of the show and the fact i “recently” reviewed the first season and the short spin-off series, i won’t be going over what the series is about in detail or attempt a plot summary because i would need to describe what happens in every single episodes, and still, it wouldn’t work because it’s a slice of life about camping, with 5 young girls going around and “relax to the max” with said outdoor activity and all that it entails.

END_OF_DOCUMENT_TOKEN_TO_BE_REPLACED

Might as well, since that second season or second adaptation of the Kancolle anime is still nowhere to be seen, so once again Azur Lane will outright “eat its lunch”.

And i did already review the previous Azur Lane anime adaptation, so i feel kinda obliged to cover this one as well. Not that it shares a direct connection, as it adapts an on-going Azur Lane 4-koma slice of life manga, Slow Ahead, which omits the whole “kriegsmarine” (and annexed wave ruling) aspect of the franchise and just focuses on the daily lives of the shipgirls living in the Azur Lane base, taking as main characters the girls’ quartet of Laffey, Z23, Ayanami and Javelin.

END_OF_DOCUMENT_TOKEN_TO_BE_REPLACED

Since it “only” took 3 years to see another season of Yuru Camp, i feel a bit compelled to cover the first season, as it is one of the my favorite slice of life series of all time.

I frigging love Yuru Camp, so i’m here to spead the gospel and critique the series, complete with the 3 OVAs. Yeah, since there are only three, i feel there’s no point tackling them in another post.

I will cover the Heya Camp spin-off as its own thing, though! But also, i will confess i’m not in the mood nor i have the time to cover the live-action series (with a second one coming) as well, sorry.

But first things first. So, what is Yuru Camp (localized as Laid-Back Camp)?

END_OF_DOCUMENT_TOKEN_TO_BE_REPLACED

I’d figured we do at least an anime series on the subject, not really up to review stuff like My Girlfriend Is A Dinosaur (which doesn’t have an anime adaptation anyway… yet), and it’s not like we’re drowning in “dinosaur anime”, so yeah, Gyaru And Dinosaur has been chosen as champion.

Even though this is an exception for me, not so much the subject, but the fact i choose it despite being still incomplete at the time of vetting the candidates for Dino Dicember, the COVID-19 pandemic delayed this one as well, so despite starting in April 2020, the series went in hiatus from May 17, 2020 to then resume November 20, 2020.

So this is by far the more recent piece of media to be featured here, as it just finished airing a week ago. Very, very very fresh, i’d say.

I don’t think i fully understant the term “gyaru”, but for what concerns this anime (based on the manga of the same name), it means there’s a “gal” and a cute dinosaur that look like a stuffed doll or a children mascot, especially a Sesame Street character. They’re roomies, watch TV together, eat, even enjoy being fashionable. That’s really it as far as premise goes, the only explanation for the dinosaur is that the girl, Kaede, drank too much last night and she brought it home with her.

END_OF_DOCUMENT_TOKEN_TO_BE_REPLACED

Today we’re doing something quite good and that could use more coverage, as the days of having him as a guest star fighter in Tekken 3 are long gone. Pun not intended.

Yeah, while it has a cult following and it’s revered by many manga (and comic book) fans, GON today is mostly forgotten, and the title will more likely make Gon Freeks, the protagonist of Hunter X Hunter come to mind in manga/anime circles.

END_OF_DOCUMENT_TOKEN_TO_BE_REPLACED 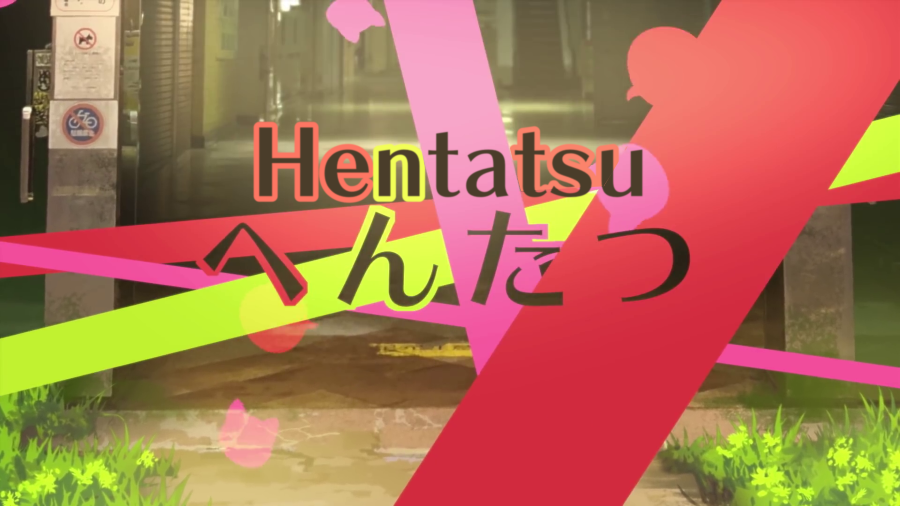 This late june, i was on a kick to discover/watch what else director TATSUKI made after the first season of Kemono Friends, and among them Hentatsu felt in that category of “i’ve seen some images time ago of this, but i have zero idea of what it’s about”.

And after watching the whole series, i still don’t fully know how to answer the implied question, it sure wasn’t what i expected from studio Iroiro and TATSUKI – as you can tell immediately they made it – but it isn’t the usual ensemble of weird animal people or “humans” fighting against weird misterious enemy in the backdrop of a vague post-apocalyptic setting. END_OF_DOCUMENT_TOKEN_TO_BE_REPLACED 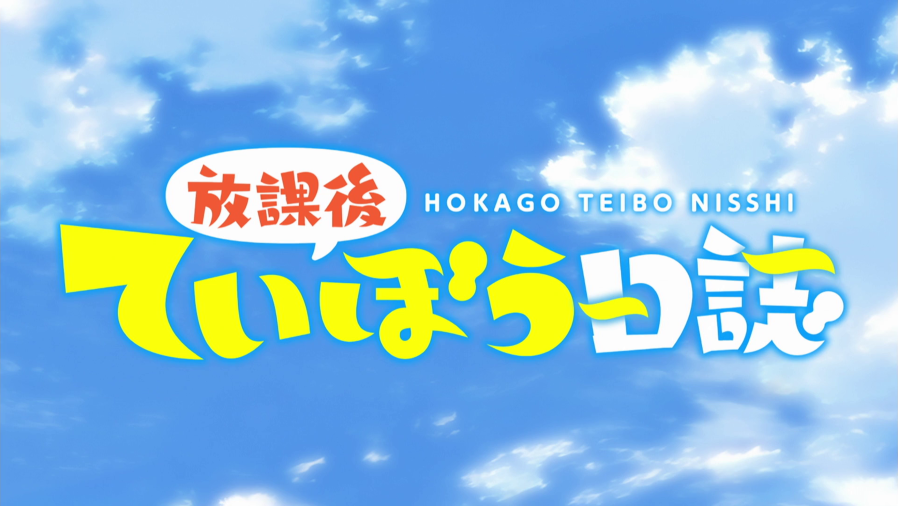 Yeah, time for another anime series first impression based on the first 3 episodes, which won’t change for a while because from the 4th episode (included) and onwards, the series is on hiatus until further notice, like many other anime suffering delays (rightfully so, because i don’t like people dying in order to get anime out faster) due to the COVID-19 pandemic. Let’s be patient, alright?

It is law that if you have cute anime girls, you can pretty much make them do anything and receive success, especially is a slice of life series. Doesn’t even matter if they actually get around to do something specific, but it helps, so after anime girls camping, anime girls going to Antarctica, anime girls doing rock climbing, anime girls lifting weights, we have anime girls gone fishin’, with Houkago Teibou Nisshi, based on the eponymous manga by Yasuyuki Kosaka. END_OF_DOCUMENT_TOKEN_TO_BE_REPLACED